Ausfahrt'12 was a competition created by Soundforce, FUK, Mindspot, Amok and Taketown Records for small bands in and around Aarhus. The winners Alpaca won the chance to play concerts on the back of a truck on several locations around Aarhus. All locations were secret except for the last three around the center of town and this meant that the truck would show up at different schools around the city.

Mindspot asked me and another photographer to take pictures during the event. The pictures were later displayed at Aarhus's main library as a part of Mindspot's display of the event. 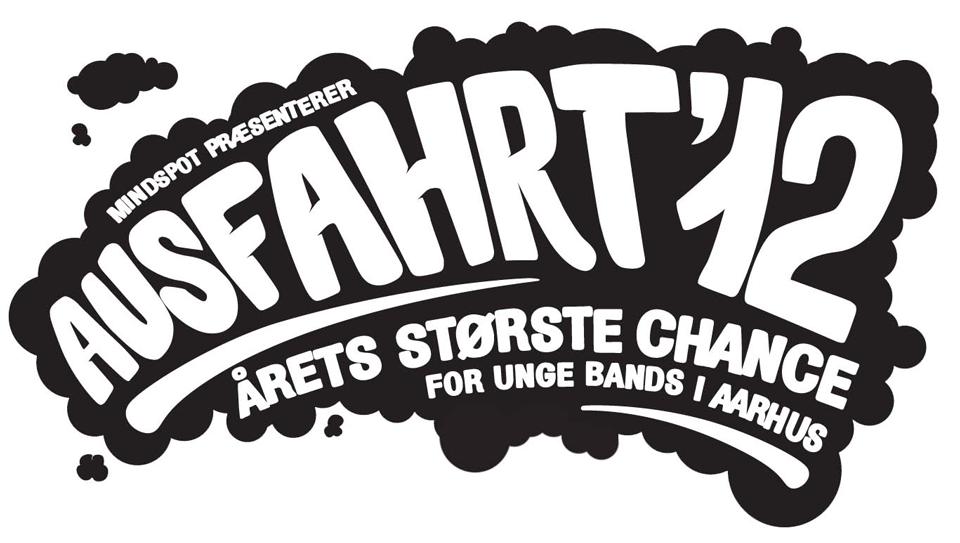 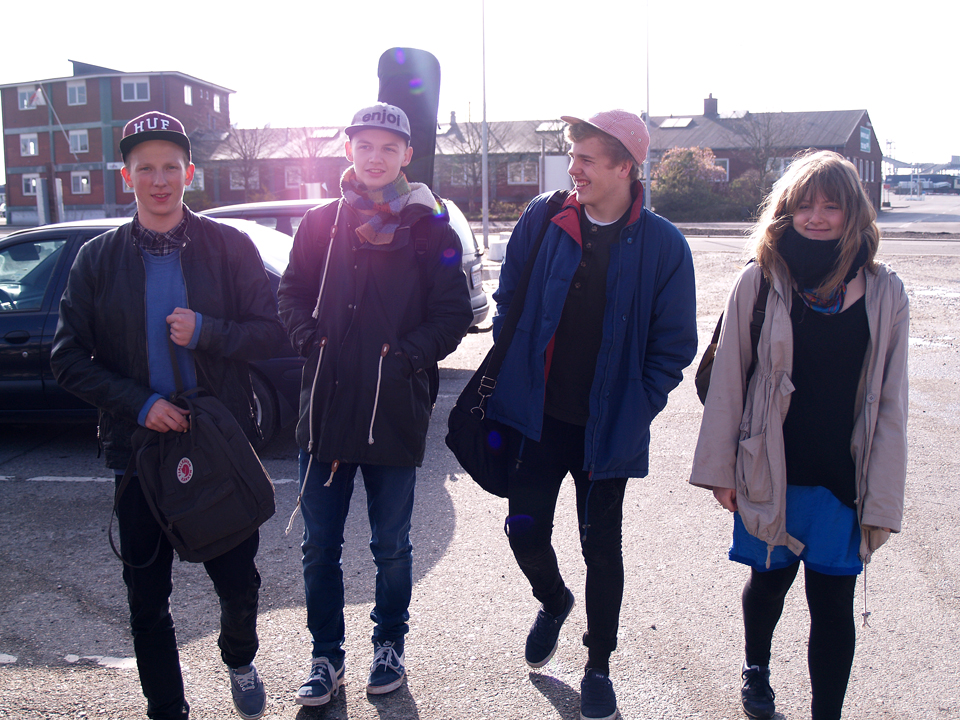 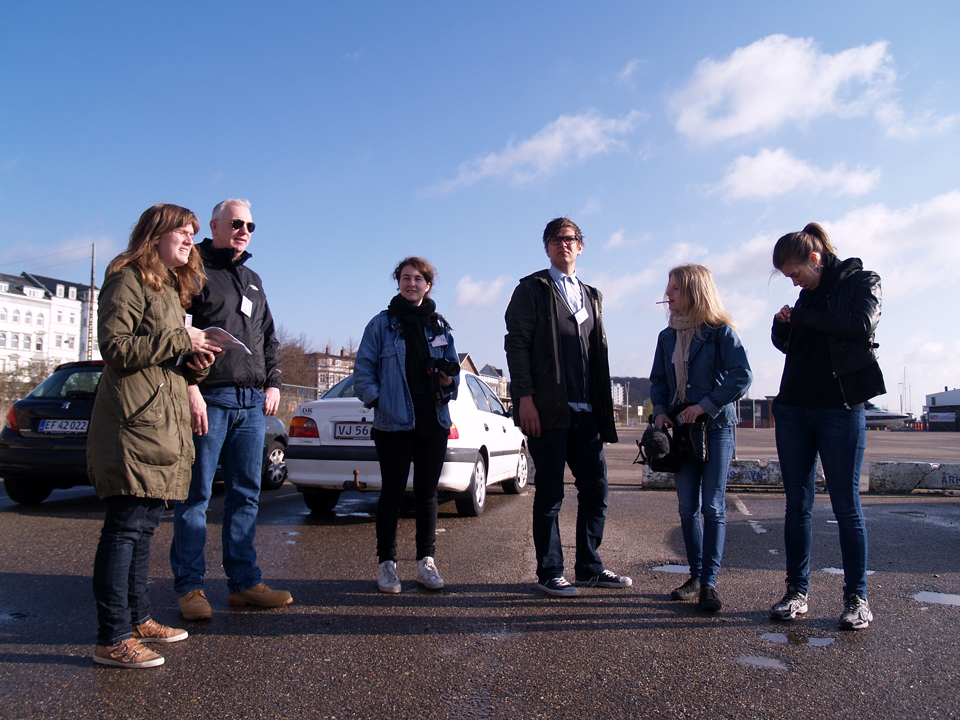 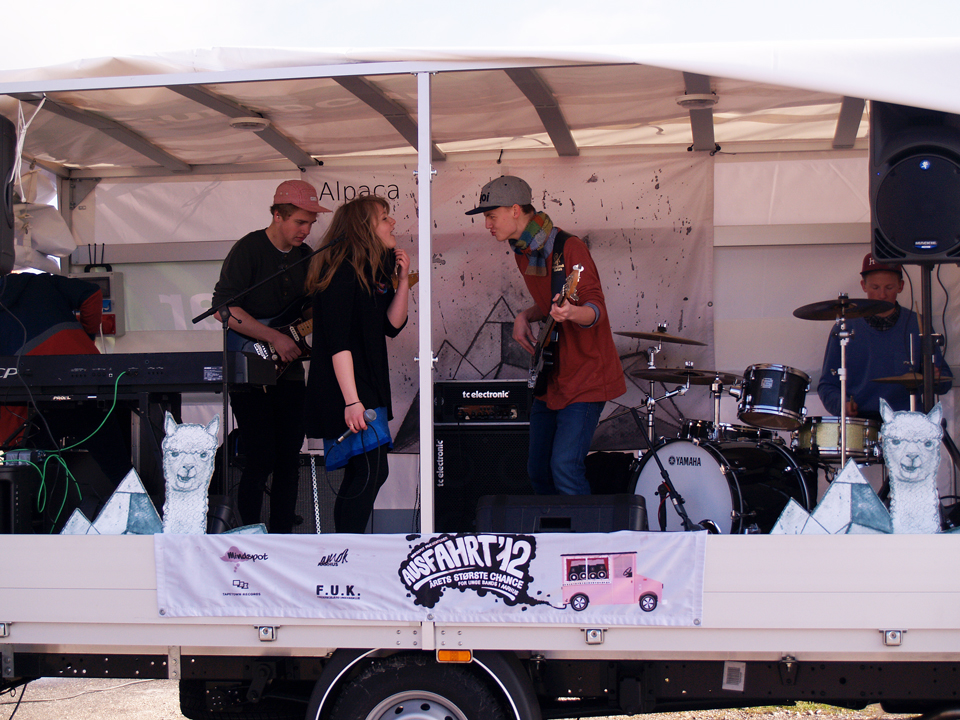 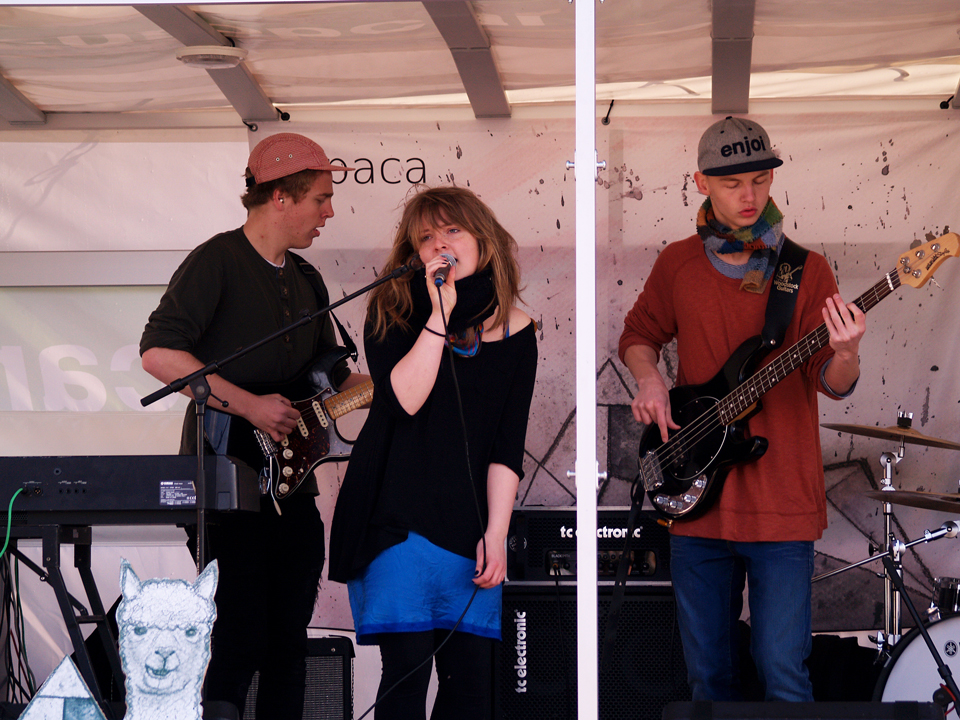 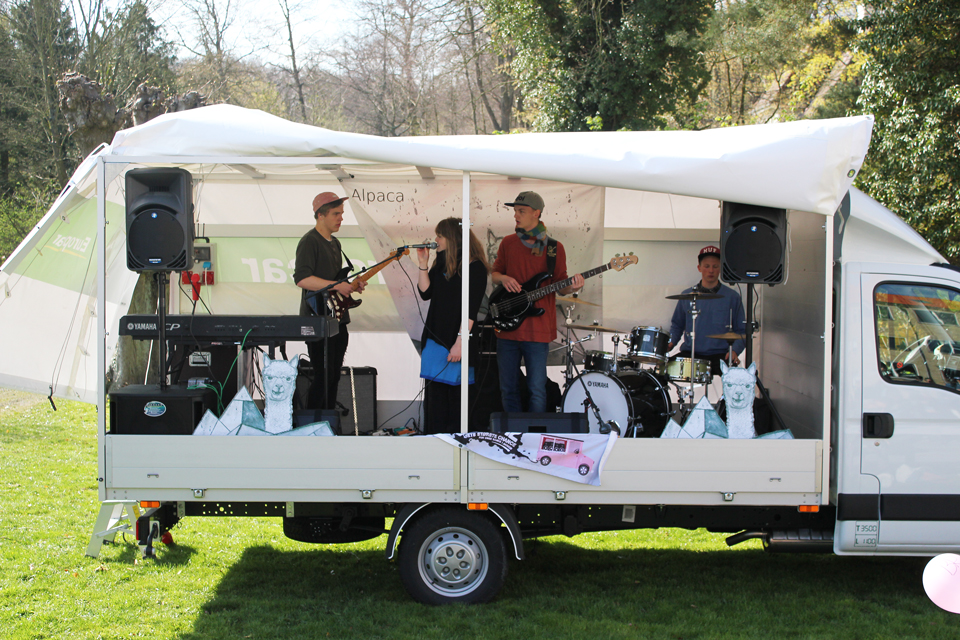 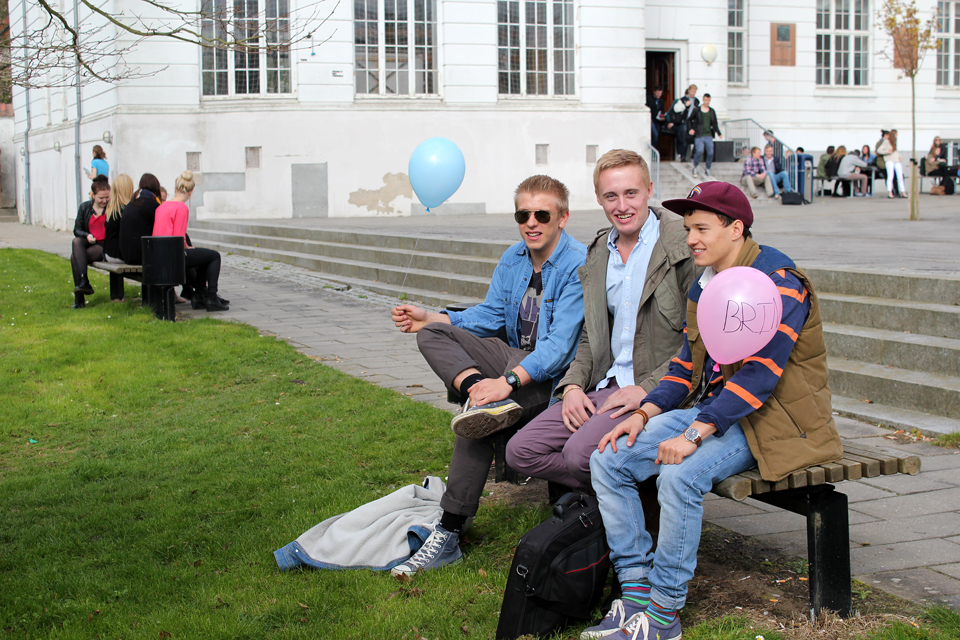 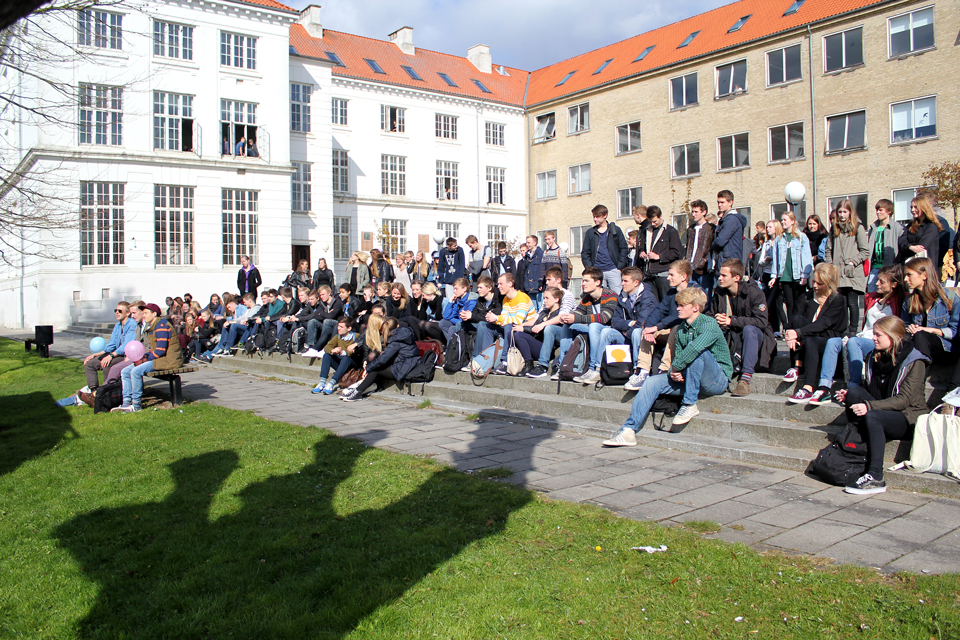 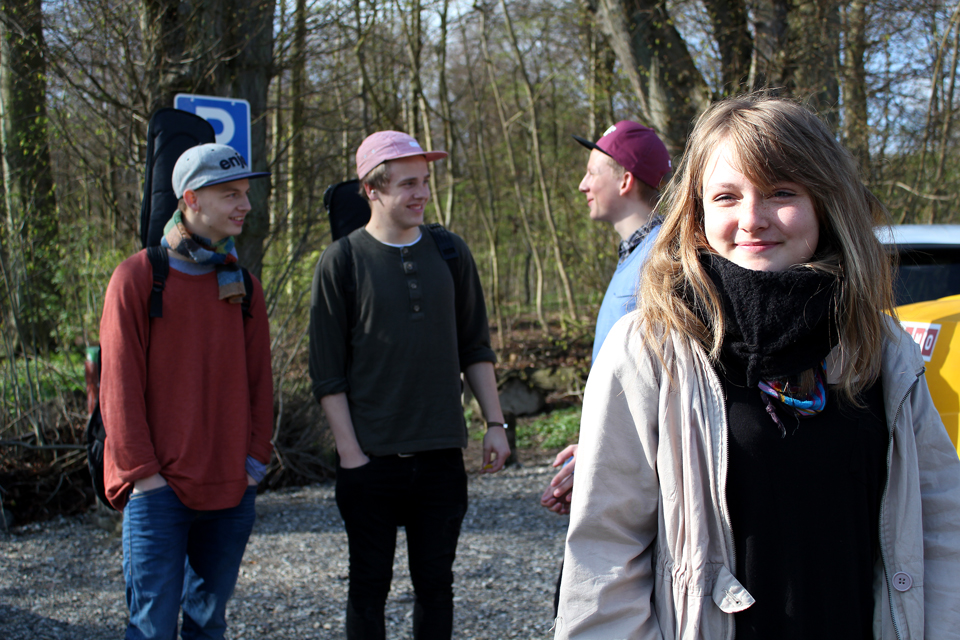 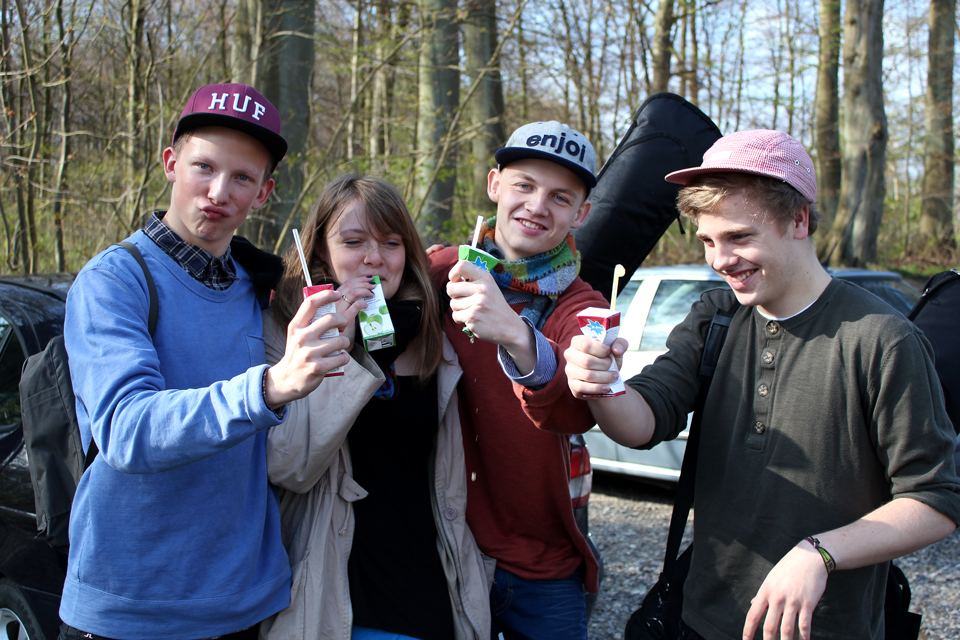