The Blue Planet is a newly started aquarium in Copenhagen and together with this opening they released version 1.0 of their smartphone application. Our task was to create version 2.0 of the application with a focus on creating a new game.

We created an aquarium game that combined the virtual world and the real world to create a new level of engagement for the players. We also developed a strategy where the game can be developed in four parts to reduce development costs and complications and allows the aquarium to ship a working game sooner.

The first step is the core of the game which is about about running a virtual aquarium where the users can breed and grow fish. As the player progress they can purchase new fish and decorations to their aquarium and even purchase multiple aquariums.

The next step is the tie in with the aquarium where players who can get special fish only available at the blue planet. In addition to this they can visit the virtual tank where they can throw their fish into a big tank at the blue planet and let them swim around with other player's fish for a couple of minutes.

The third step is social gaming and auctioning. Players can add their friends, visit their tanks and give them gifts to help them along. In addition to this we also add the auction house where players can sell their rare breeds of fish to other players to earn money.

The last step is sort an optional aspect of the game which isn't necessary for the gameplay, but provides the visitors to the aquariums with a unique piece of memorabilia. Players can have their fish 3D printed so that they can bring home a 3D model of their favorite fish. With modern 3D printing technology dropping in price, this could be quite a unique way to provide visitors with a unique and personalised piece of memorabilia. 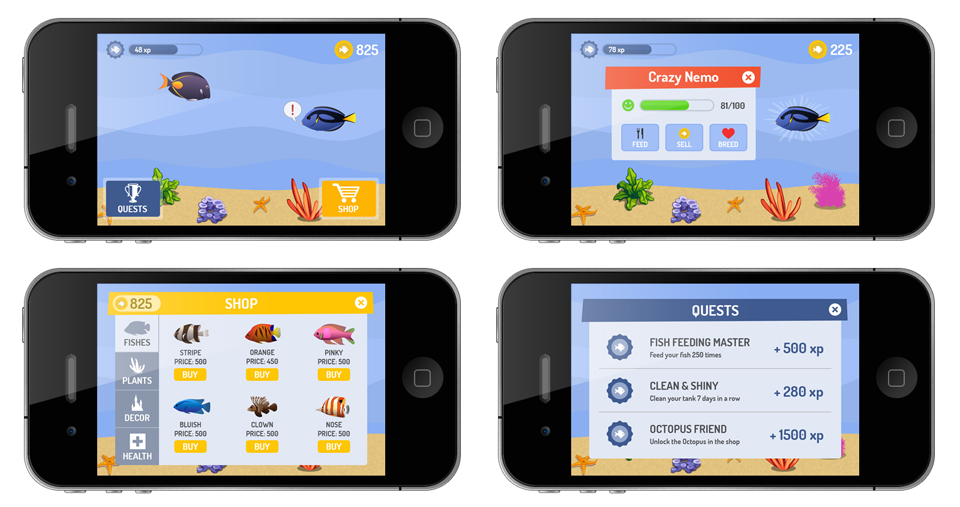 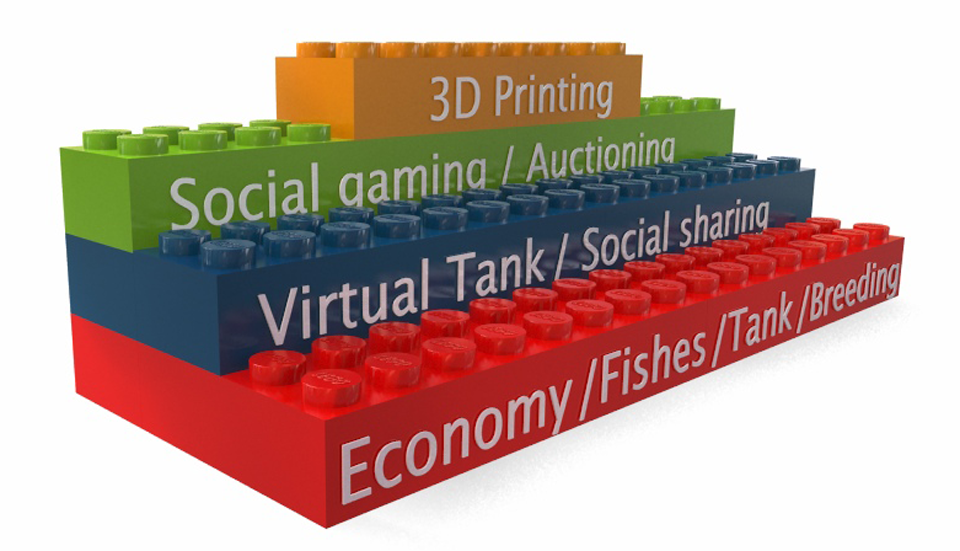 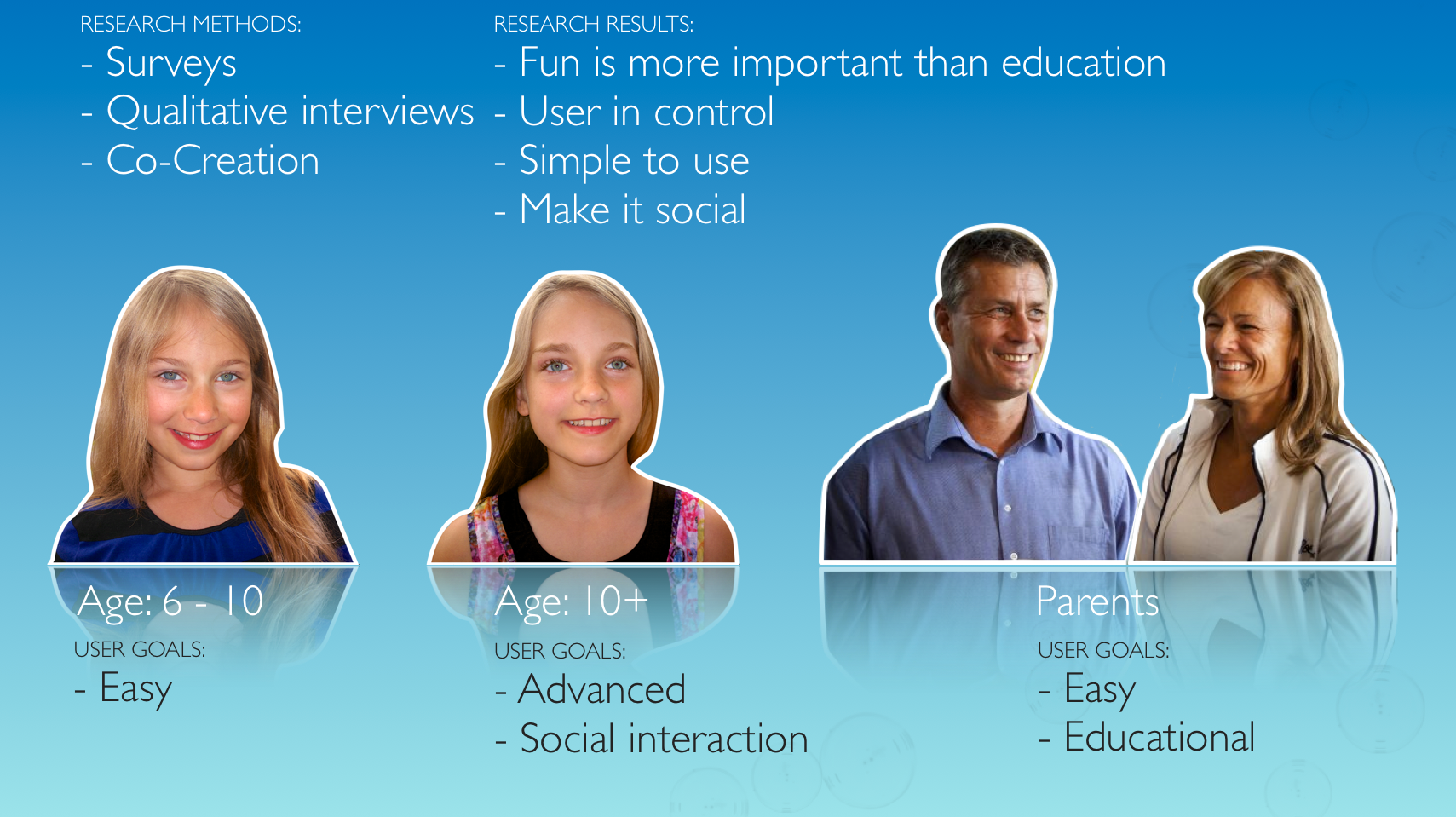