Confident in my abilities they gave me two days to come up with a new design featuring the same style. As the design had to be recognizable in black and white I looked for something that we could all associate with, students and teachers alike that could replace the shield at the center of the graphic. I decided to choose our blue train as it is something we associate with a lot of memories as many of us went to that school for 6 years.

The blue train became a place where we'd all meet and talk on our way too and from school, running from the last class to catch the train or being late in the morning and meeting someone else who was. The board loved my design and soon thereafter the line of school clothing became avalible for all students. 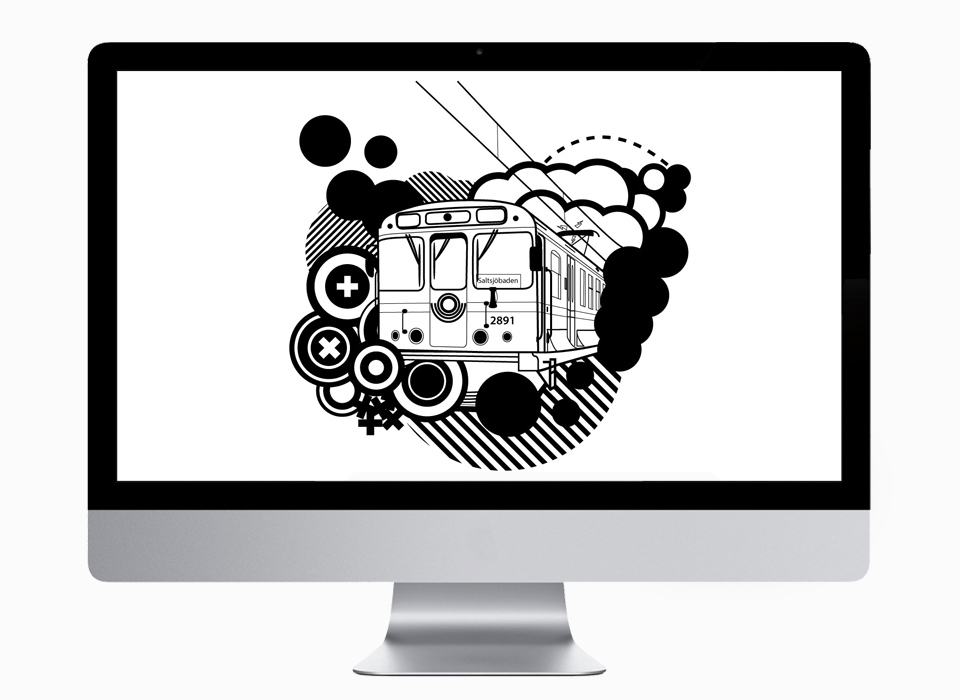 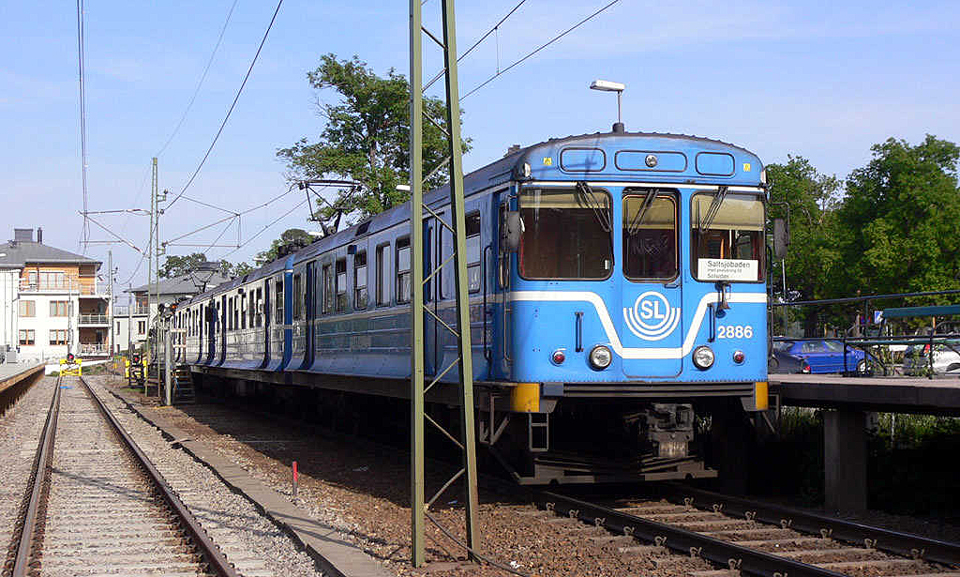 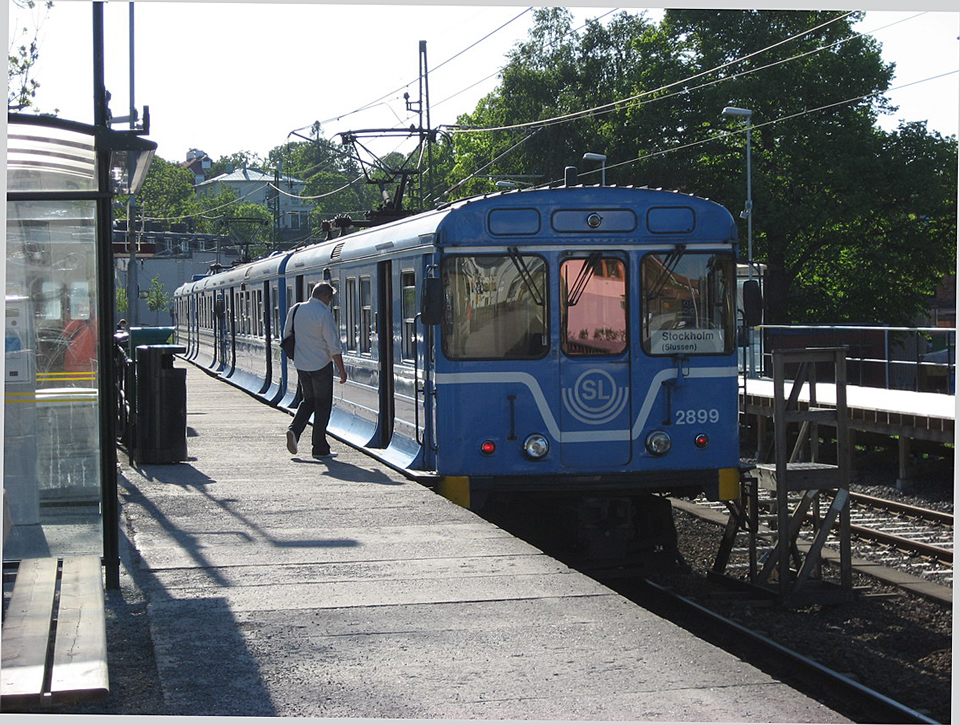